PUTERAEON was spawned in Alingsås, Sweden 2008 by guitarist & vocalist Jonas Lindblood (Taetre). "I started doing some oldschool riffs that took me back to my roots in death metal". Some songs were posted on the internet and there was a big demand for demos. Jonas did all in all 3 demos during the time of 2008-2009.

All demos were very well recieved within the underground. The demos got really good reviews and loads of interviews were made.

At the same time he had contacted both Anders Malmström, drums (ex-Nominon, Prophanity, Immemoreal, ex-Inverted) and Daniel Vandija, bass (13itch). And they were pursuaded to join. But all took some time.

When the band finally got together and started rehersing, the contract with Cyclone Empire was allready inked. Hasse Sörensen who was in the band a short while on guitar was replaced by Rune Foss (Exempt, Reclusion, Aggro).

Finally in early 2011, the band is all set and ready to go. "The Esoteric Order" (T.E.O) mixed and mastered by Andy LaRocque @ Sonic Train studios, is an oldschool Swedish death metal album, blasting with rot and phlegm.

Following the success of T.E.O, Puteraeon hit the stage for the first time at Överrocken in Alingsås/Sweden. During the same year the swedish cities Gothenburg (twice) and Finspång got haunted by us and also the highlight Party San Open Air.

Early 2012 after a period of writing songs Puteraeon hit the stage in Västervik (se) in between recordings of the follow up to T.E.O, entitled Cult Cthulhu (C.C). The album was recorded with technician/producer/engineer/sound tech Kristian RZA Isaksson. Final mix and master again at Sonic Train Studios and Andy LaRoque. The album was released on June 1'st via Cyclone Empire.

With the arrival of the autumn Puteraeon made yet another visit to Gothenburg and for the first time a gig in Denmark - Aalborg metal festival. To end the year 2012 Puteraeon played (and also shoot part of the "The Azatoth Cycle" video) at the R.I.P gig at one of our hometowns primary venues (the local governments in Sweden do not understand true culture as it was them who shutted the venue down). A week later we went down to Berlin får the Nocturnus Festival vol.II.

2013 was a busy year but not releasing nor doing too many live shows. However a small really successful mini-tour with fellow deathsters Revel In Flesh took place during early summer ending with Protzen Open Air.

2014 took a turn for the better and we part-took the infamous "Imperial Anthems"series, the number 13 in the suite. A 7" split with Revel In Flesh (tough our songs were recorded during 2013 by RZA as engineer). And recorded the "The Crawling Chaos" album at our newly created "Studio Hatecraft". Mixing and mastering was again done by Andy La Rocque at Sonic Train Studios. The album was released by Cyclone Empire Records.

Various gigs were done as well with the highlight of the year; Stockholm Death Fest!

2015 didn't pass too quiet, but was mainly focused on creating a better studio and doing a few select gigs such as opening for The Crown before they headed off to Japan and opening for Cut Up for their release fest.

2016 and no longer under the banner of a record label we decided to finish up the creation of Studio Hatecraft. During the fall of 2016 we started to record what you now are waiting for, namely the "The Empires Of Death" EP. Mixing and mastering will this time be taken care of by Dan Svanö. The EP was released as a 7" by swedish label "Growls from the Underground".

During late 2017 and early 2018 five new songs were written and recorded. Same procedure; Studio Hatecraft, Dan Swanö and Growls from the Underground. This time the format is 12". Released digitally on April 16th. 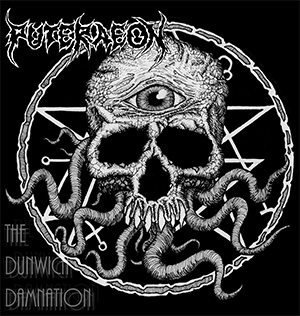 Released through Growls from the Underground. Recorded at Studio Hatecraft during the winter of 2017/2018, engineered by Daniel Vandija. Mixed & mastered by Dan Swanö at Unisound. 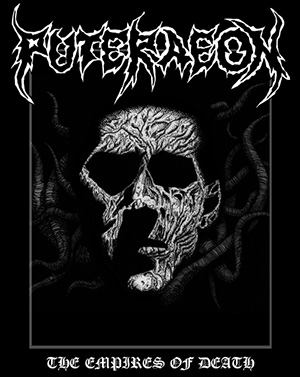 Released through Growls from the Underground. Recorded at Studio Hatecraft during the fall of 2016. Mixed & mastered by Dan Swanö at Unisound. 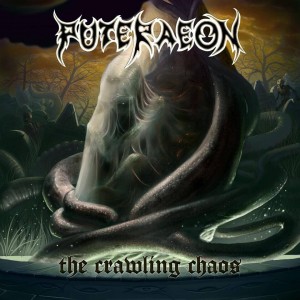 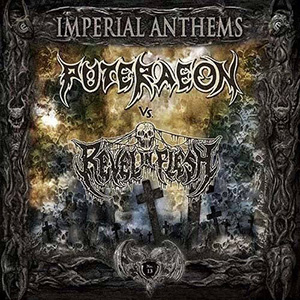 SIDE B (Revel in Flesh) 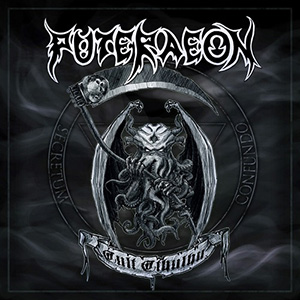 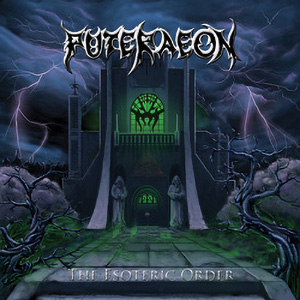 Released through Cyclone Empire Records
Recorded at Studio Decay, Studio Stunlight, Studio Nolight during 2010
Mixed and Mastered at Sonic Train Studios, Varberg, Sweden by Andy LaRoque
Produced by Andy LaRoque & Puteraeon
*** Will only appear on the ltd.ed. 1'st press of the Cd-release 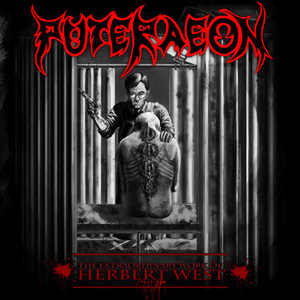 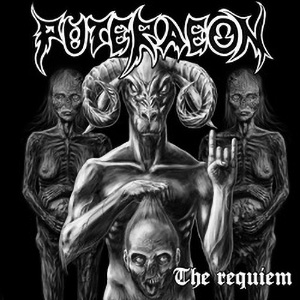 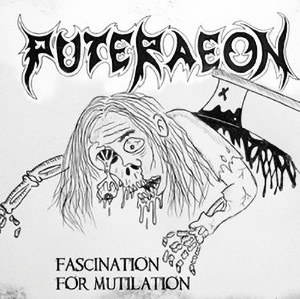 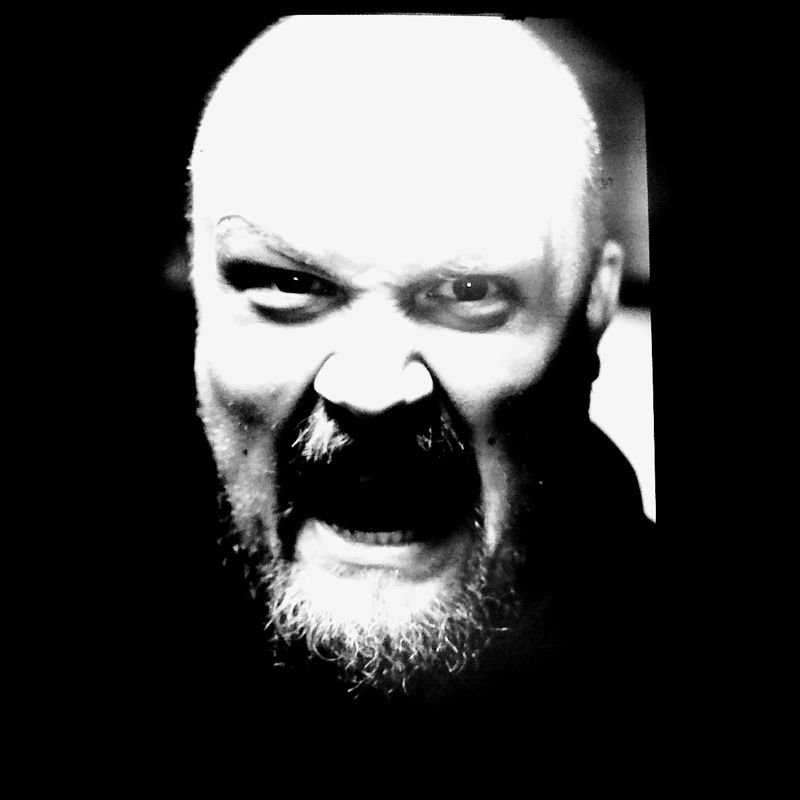 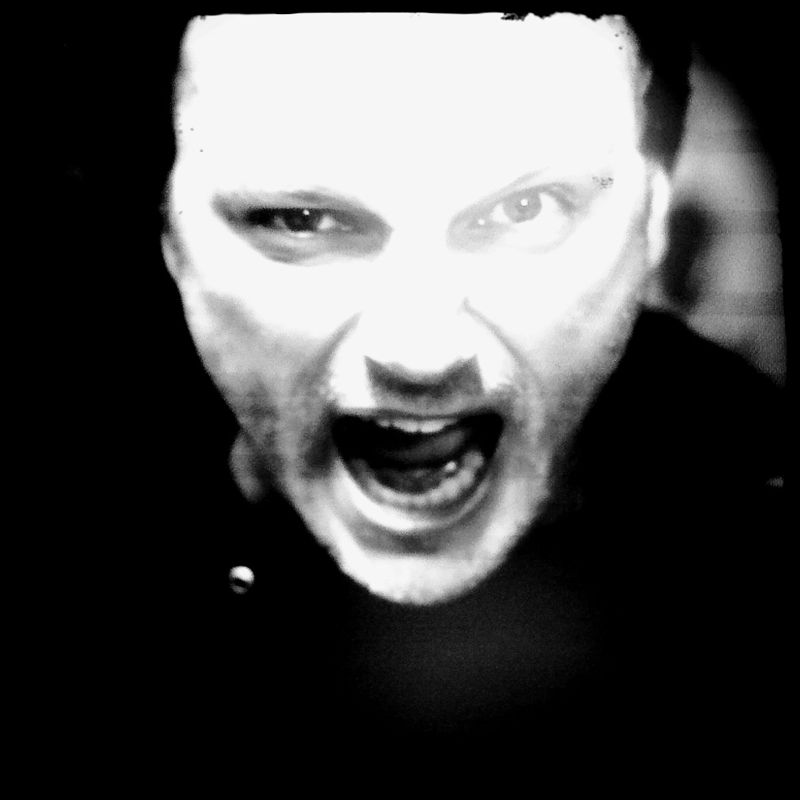 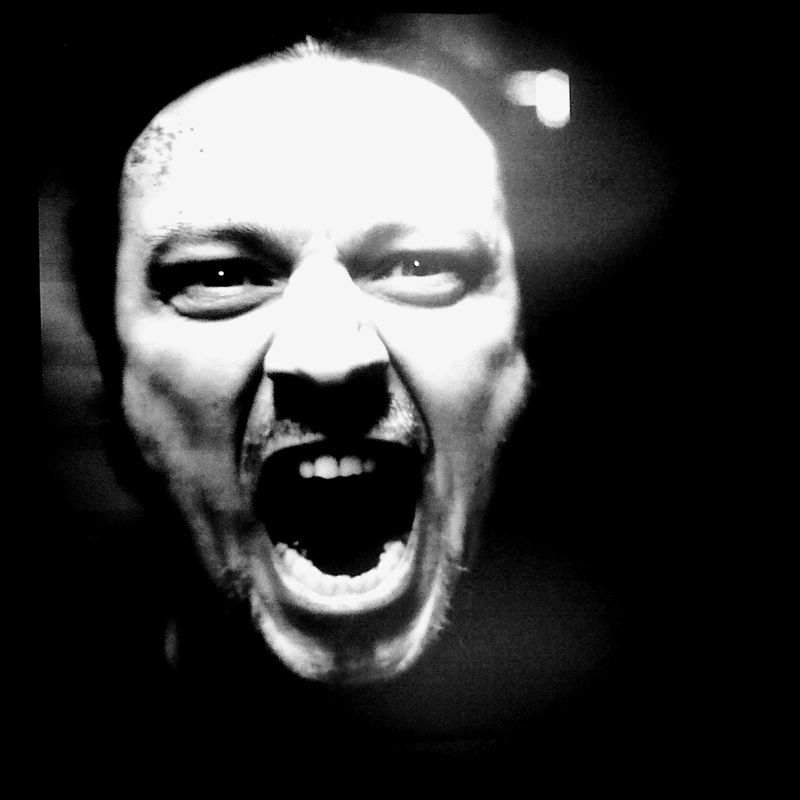 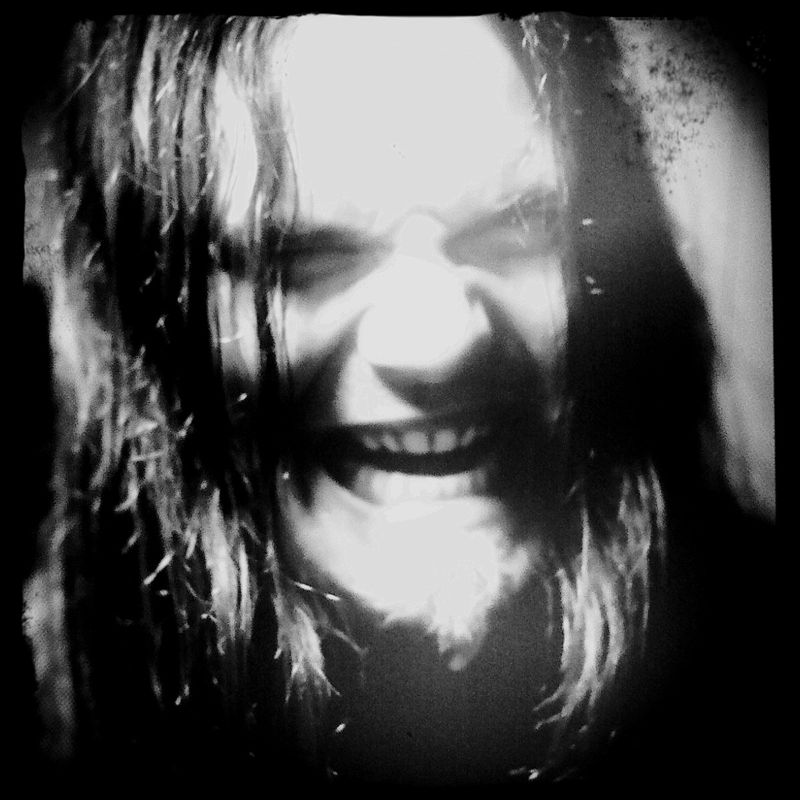